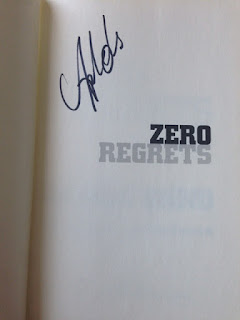 I picked up a few more books at the used bookstore.  I happened to find three signed books.

Apolo Ohno has won 8 Olympic medals i ice skating.  He's also known for winning Dancing With the Stars, and also Subway commercials.  This book was $5 but I had a coupon for $3 off my total purchase so it was somewhat cheaper. 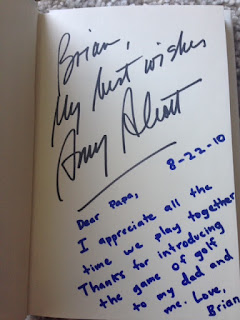 Amy Alcott has won 5 LPGA majors and 29 tournaments overall, and is in the Gold Hall of Fame.  She is a local product from Los Angeles. This was another $5 purchase. 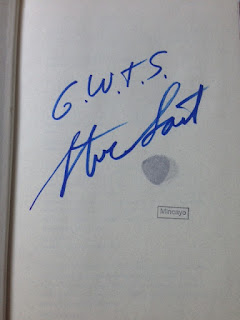 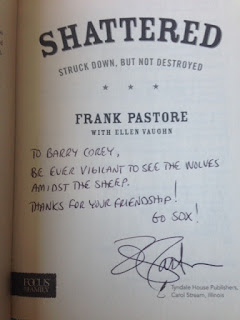 Frank Pastore was a former baseball player who later became a Christian talk radio show host.  I found his signed autobiography for $1.
No comments: